Educating a new generation of board leaders.

Danielle Strasburger and Nathán Goldberg, two Harvard alumni, created Harvard Forward in 2019 as an effort to elect recent alumni to the Harvard Board of Overseers on a climate justice and inclusive governance platform. As they developed the strategy for Harvard Forward, they realized that the mission of having more young people on boards would be applicable beyond Harvard. They reached out to Princeton University young trustees Azza Cohen and Achille Tenkiang, and serial entrepreneur Priten Shah, and formed The Boarding School’s founding team. Once TBS was incorporated, it became the legal entity housing the Harvard Forward project.

Now, The Boarding School recruits young people who are strong candidates to contribute positively to governing boards of the institutions closest to them, and equips them with the skills and information to communicate their perspectives effectively.

Appoint young people to your institution’s elected governing board with The Boarding School’s formal support or strategic advice.

Develop skills and knowledge for the boardroom and beyond through The Boarding School’s young trustee-specific trainings.

OUR DOCUMENTS AND POLICIES

Is The Boarding School a recognized nonprofit corporation?

Yes. The Boarding School is a 501(c)(3) nonprofit organization incorporated in the state of Delaware. We received our 501(c)(3) status in November 2019. You can find our determination letter from the IRS here.

Are donations to The Boarding School tax deductible?

While you should consult your CPA or other tax professional about how to file your taxes, as a 501(c)3 donations to TBS are tax-deductible as charitable deductions. Donations made through ActBlue or Facebook will receive tax receipts immediately, and we will issue tax receipts for all donations above $250 to comply with requirements for donor’s to deduct the donation.

Where does The Boarding School get funding?

TBS is currently funded by grassroots donations and campaign fundraising. As TBS grows, we aim to expand our sources of funding to foundation grants and corporate sponsorships.

Where does the money go when I donate to The Boarding School?

Donations to TBS support our education and advocacy efforts, as well as our general operating budget.

What is The Boarding School’s Tax ID Number?

How do I make a matching gift?

Please contact [email protected] for more information about how to match contributions to TBS.

Where do I mail my donation to The Boarding School?

Please contact [email protected] for more information about how to mail donations to TBS.

How do I make a wire transfer to The Boarding School?

Please contact [email protected] for more information about how to make a wire transfer to TBS.

Who do I contact if I have a question or issue with my donation?

Please contact [email protected] with any questions or issues with your donation.

Can I donate if I live outside the United States?

Yes. As a 501c(3), TBS can receive donations from abroad through our ActBlue.

Can I help collect funds for The Boarding School?

Yes. Here’s how you can start a Facebook fundraiser or ActBlue campaign to raise funds for The Boarding School Inc.

Where can I find your financial and legal documents?

You can view the documents and policies to which we hold ourselves accountable here. 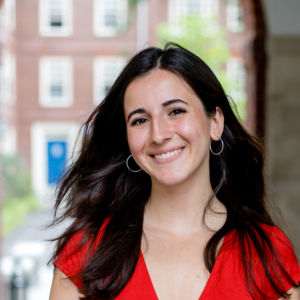 Julia HuesaExecutive Director
Julia is a 2020 graduate of Harvard College, where she studied Social Studies and Statistics and served as the school’s student body Vice President. She believes organizational decisions should be informed by the people they impact, and young people are no exception. 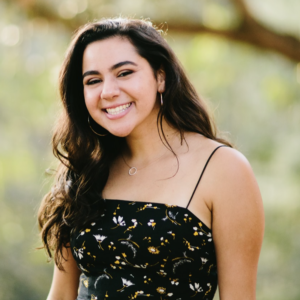 Julia YanezStrategic Growth Fellow
Originally from Southern California, Julia is a rising sophomore on a gap year at Harvard where she plans to concentrate in Social Studies and Global Health and Health Policy. She believes that minority & young people hold valuable perspectives and belong on leadership boards in every field. 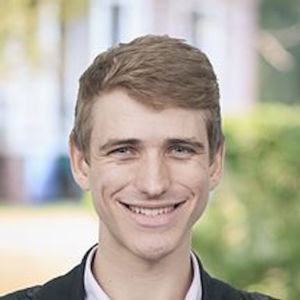 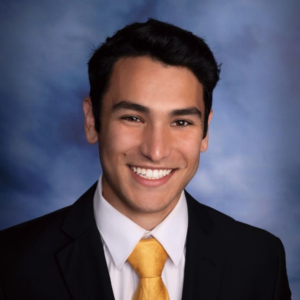 Nathán GoldbergPresident, Director
Born and raised in Mexico City, Nathán earned the first-ever Joint A.B. in Philosophy and Statistics at Harvard College. He co-founded The Boarding School because he believes that younger generations tend to be on the right side of history. 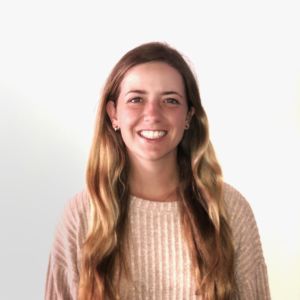 Danielle StrasburgerDirector
Born and raised in Austin, Texas, Danielle graduated Harvard College in 2018 with a degree in Social Studies. The mission of The Boarding School is near and dear to her heart, and she’s excited to see more young people with positions on boards. 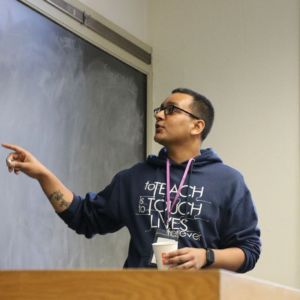 Priten ShahSecretary, Director
Priten H. Shah is a serial entrepreneur whose projects aim to change power dynamics in various industries and fields. He currently lives in New York City after graduating with a degree in philosophy from Harvard University. 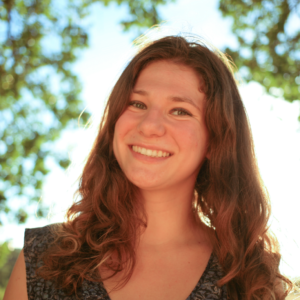 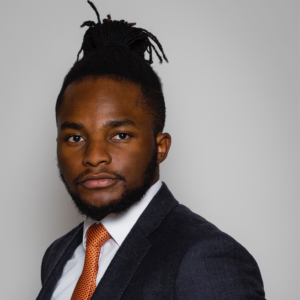 Achille TenkiangDirector
Achille Tenkiang is a Cameroonian-American artist and advocate. Graduating from Princeton in 2017, he was the first student to pursue a concentration in African Studies and now serves as a Member of Princeton University’s Board of Trustees.

We want to hear from you!  Click the link below and we’ll be sure to get back to you as soon as we can.